If I was confused by Maybelline’s press silence surrounding their Pink Collection release of new shades of their Superstay Matte Ink lipstick in autumn last year then I’m flummoxed by the fact that they’ve, again, released more shades without any apparent fanfare. This time I couldn’t even find a name for the release; I simply stumbled across the new shades while checking the collection on Superdrug online, as I do every couple months almost absentmindedly, just in case there are new shades, which there usually aren’t. But, lo, there I found 165 Successful, 170 Initiator, 175 Ringleader, 180 Revolutionary and 185 Mover. Let’s get lookin’ and comparin’

I didn’t pick up Mover, so that’s the only one of the new shades I can’t show you I’m afraid, but I’ve done arm swatches, lip swatches and full headshots of the others so you can get a good idea of how they truly look. 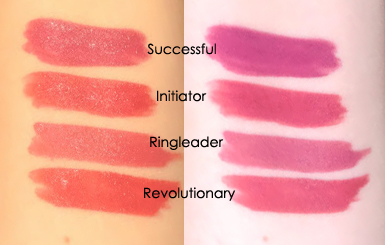 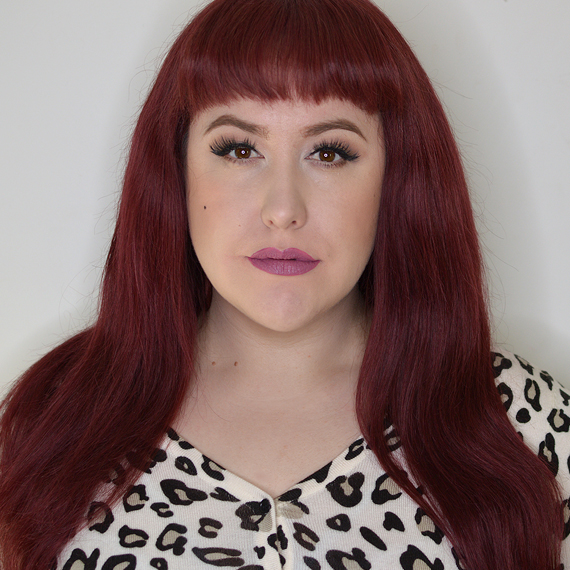 A mauve toned pink, leaning much more purple than pink on my pale skin. In the side-by-side swatches for some reason the other pinks make it look almost berry, but note that this is definitely a mauve.

Successful is one of those shades I wouldn’t have bought had I been able to see it in person rather than trying to fathom from almost no online information or pictures what shade it was, because as it turns out it’s mauve-y, the only shade range I kind of hate and yet keep accidentally buying online. You’d think I’d learn my lesson but I’m impatient, my local Superdrug rarely carries the newest shades, and Maybelline is basically always in some sort of 2 for £12 or 3 for 2 offer online, so here we are (or I am, rather, hoarding several mauves I never wear.)

A mid pink with a touch of coral about it, it’s a slightly warmer, darker version of the also-new 175 Ringleader.

A subdued burnt coral pink, it can function for me as a fun, casual daily lip colour that isn’t hugely shouty on my face. 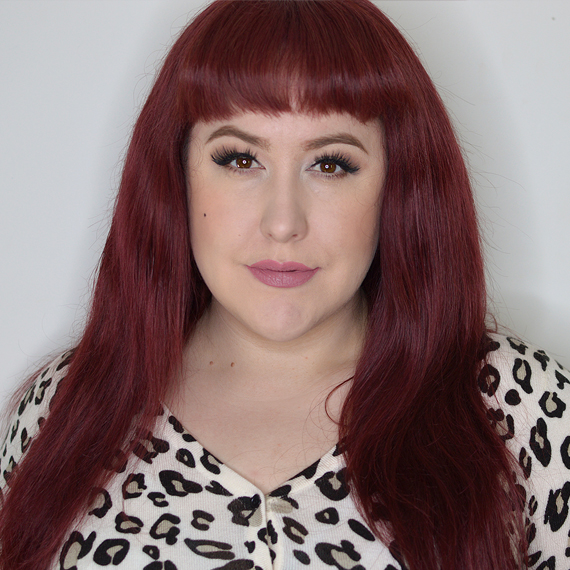 A soft mid-pink that serves as classic rosebud reminiscence. A great daily shade, can function for me as a my-lips-but-better option for casual looks.

Maybelline has released tons of other similar pinks in their past 4 releases (the original release, Un-Nude edition, City Edition, and the smaller Pink Collection) so I’ve swatched a bunch of them beside these new shades so you can figure out if any of these fill a hole in your makeup collection.

Are you excited for new Matte Ink shades? What other shades would you love to see in future releases?