I discovered the other day, completely by accident, that there has been more than one release of new shades of L’Oreal’s Signature Rouge matte liquid lipstick that I wasn’t aware of. I do most of my online beauty shopping on Superdrug, but they didn’t have any of the new shades I had stumbled upon elsewhere, only the new Brilliant range of Signature Rouge lipsticks which have a glossy finish rather than a matte. Down the rabbit hole I went trying to figure out, almost obsessively, what I had missed, how many reds I was now sorely lacking, and how I could find them. Lucky for you, I’m going to fill you in on everything I found.

According to L’Oreal Paris’s social media accounts their newest release for the Signature Rouge Matte liquid lipstick range is the Empowered Collection, comprised entirely of reds and pinks. I’ve managed to get 4 of the shades from this collection; 136 Armored, 137 Red, 139 Honored, and 139 Adored. I’m not just being weird about those names, they’ve really leaned into highlighting the RED of it all. I haven’t been able to confirm the shade range for certain, but I believe there might be 9 shades in total in this collection. 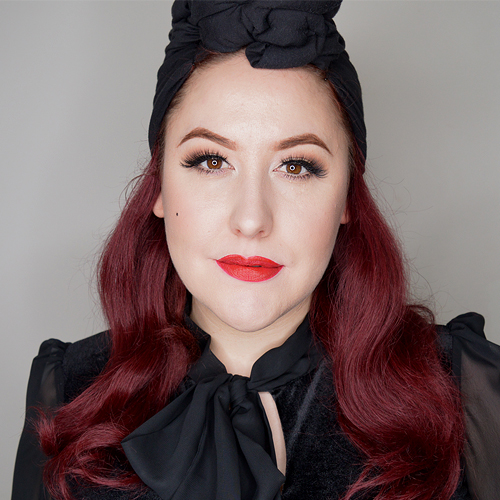 The darkest red available in the entire Signature Rouge range, as far as I can tell. A rich merlot red.

A bright classic red, with more pink undertones than the equally as bright 113 I Don’t, which has more orange undertones.

A bright rusty orange, richer than 112 I Achieve. 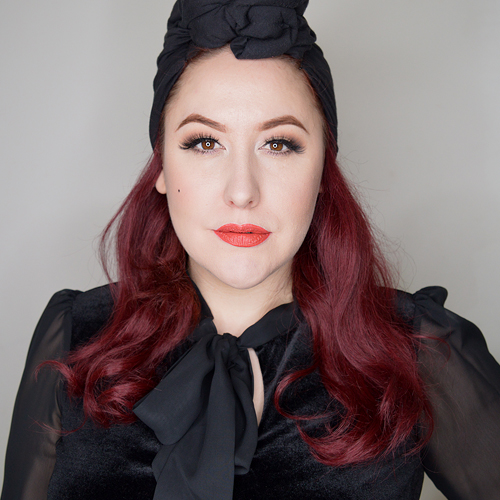 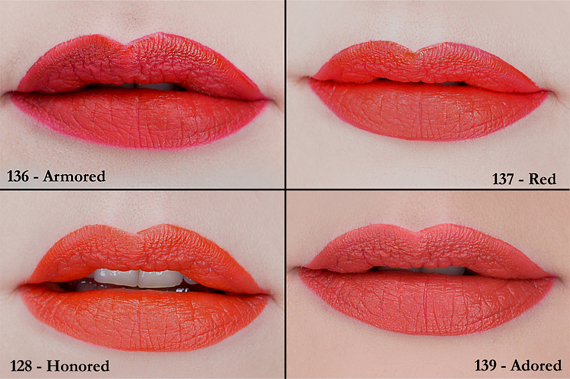 I found it so hard to capture the difference in the reds, probably because I made the mistake of wearing all black and shooting indoors. You can easily see the difference below in my arm swatches though, not just between the Empowered shades but also the Parisian sunset collection and another 4 similar shades I already have from the original Signature Rouge Matte launch range. 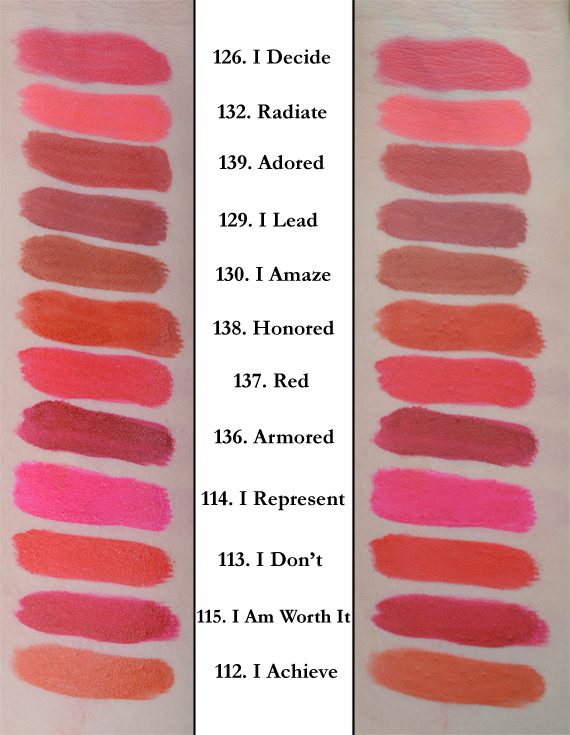 The Parisian Sunset collection seems to have been released last summer, or possibly autumn, but it isn’t available on Superdrug online and the only way I could be sure it was even released in the UK is because it is available on Boots online now. All my local beauty stores have small displays so I can’t be sure if this release is/was widely available in the UK in the average buyer’s local store, but for me online is the only way I could access it. This shade range seems to vary in size according to country, so if you’re reading this outside the UK you might have more or less of these shades available to you.

I was able to find this image online that lists the full shade range of the Parisian Sunset collection:

I managed to pick up 128 I Decide, 129 I Lead, 130 I Amaze, 132 I Radiate–those numbers are obviously different to the ones shown on the above image, but those are the numbers shown on my actual lipsticks. 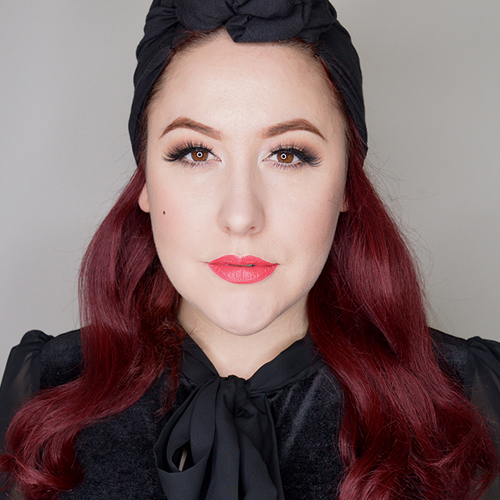 A bright mid-toned pink. Think Barbie in the office, not the club. 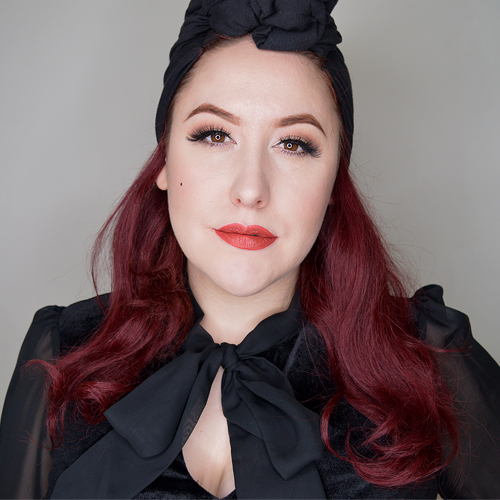 A muted brown-tinged rose shade, it could function as a nude on some skintones.

This is such a bright coral pink it might verge on looking neon on some skintones, but I personally love it. It will be so fresh and fun in summer.

If you’re a fan of these lipsticks hopefully this post has been helpful. There’s still a couple shades I want that I haven’t been able to find, so I’ll probably have to search places like eBay to get my last few. Good luck on your own hunt, I hope it’s easier than mine was!